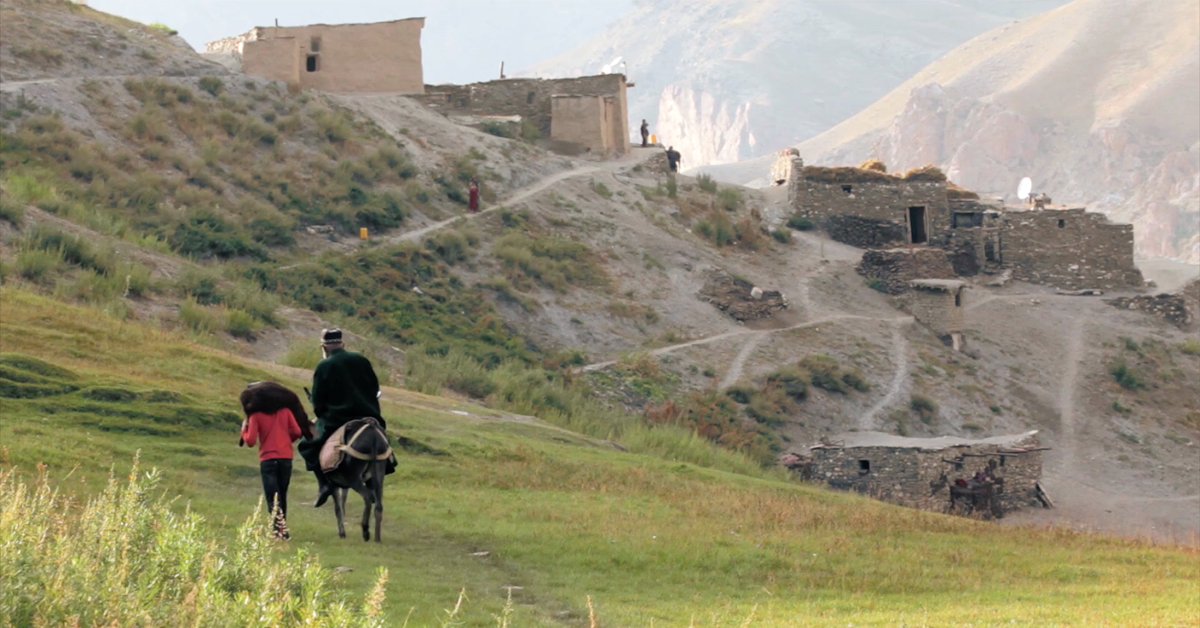 In the high mountains of Central Asia are shepherds who live a simple but rugged life. The village where they live is extremely remote and isolated from the outside world. Going there feels like you’re stepping back into time. This is the first time a film has been done with this people group. All of the actors are from the local village.

This is the first film in GemStone Media’s Luke 15 trilogy, which is followed by “The Lost Jewel” and “The Lost Sons”.

The Lost Sheep (English Subtitles) from GemStone Media on Vimeo.

The film is released under a Creative Commons Attribution-NonCommercial-NoDerivatives 4.0 International License. It can be downloaded and shared freely.