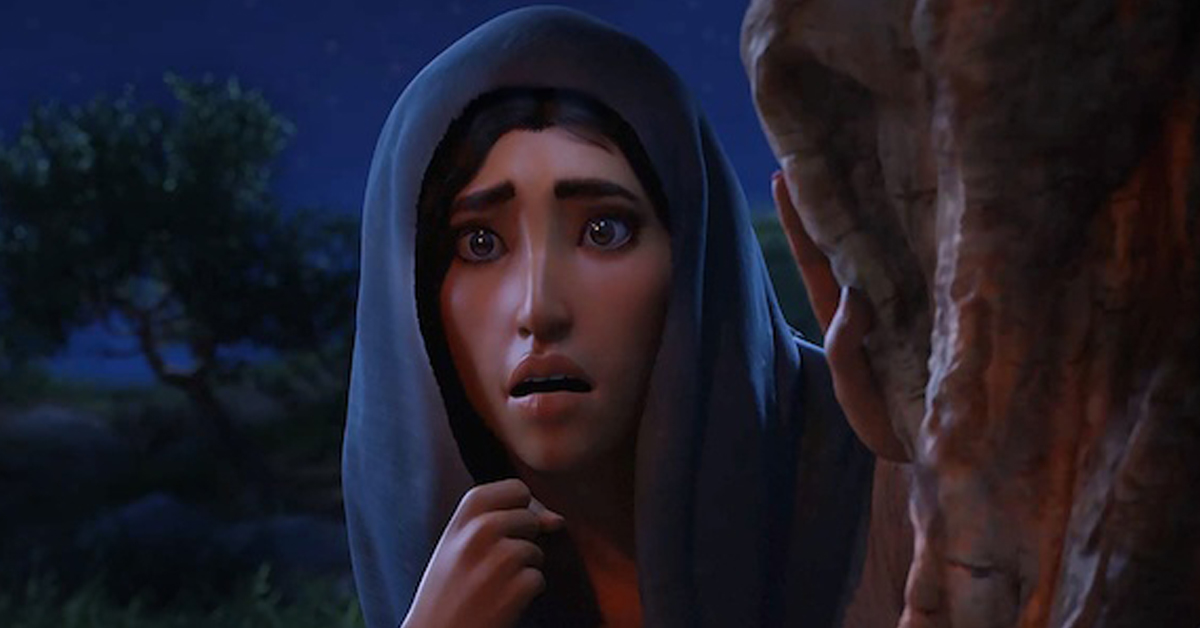 An unlikely woman’s life is dramatically transformed by a man who will soon change the world forever. In this animated short film, experience the life of Jesus through the eyes of one of his followers, Mary Magdalene.

The value of this project lies in the fact that by using our existing Jesus Film audio assets we will quickly have this vivid, powerful portrayal of Jesus in as many as 250 languages so it can be experienced by many people around the world.

And here is a look behind the scenes at the making of Chosen Witness: