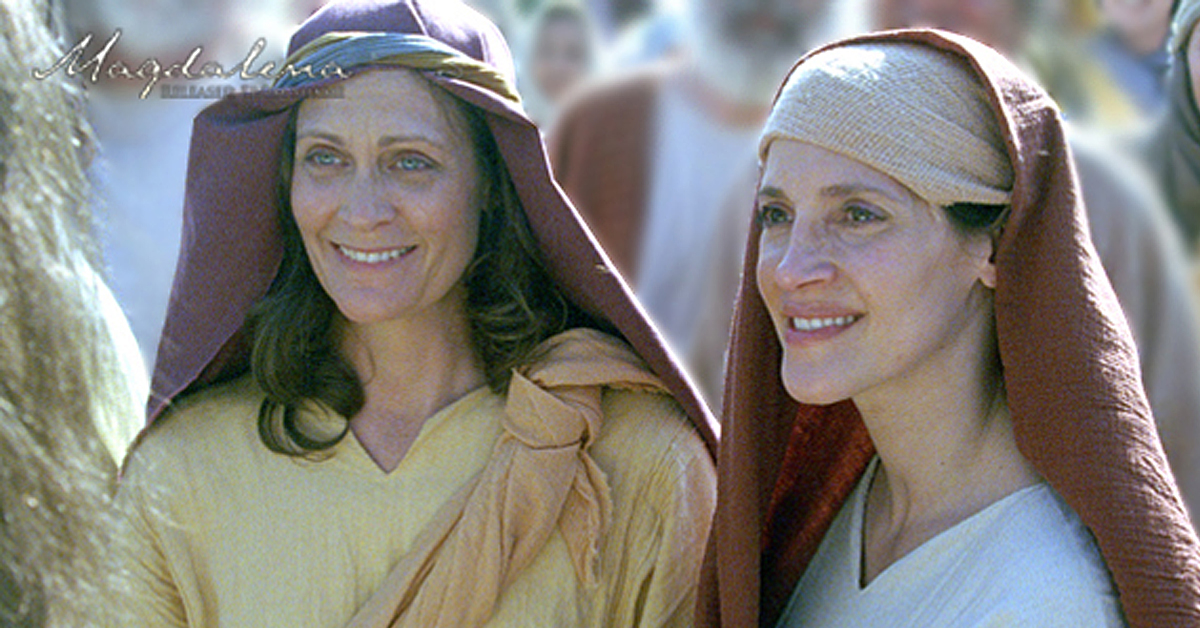 “Magdalena”, the compelling film portraying Jesus’ tender regard for women, is being met with incredible response around the world. Magdalena is inspiring women everywhere to realize and reclaim the purpose they were always intended for…to know Jesus, and with loving hearts and a gentle touch make Him known.

Mary Magdalene acts as both narrator and participant in Magdalena: Released from Shame, as she traces through the story of lives that have come into contact with Jesus, and have been powerfully released from shame.