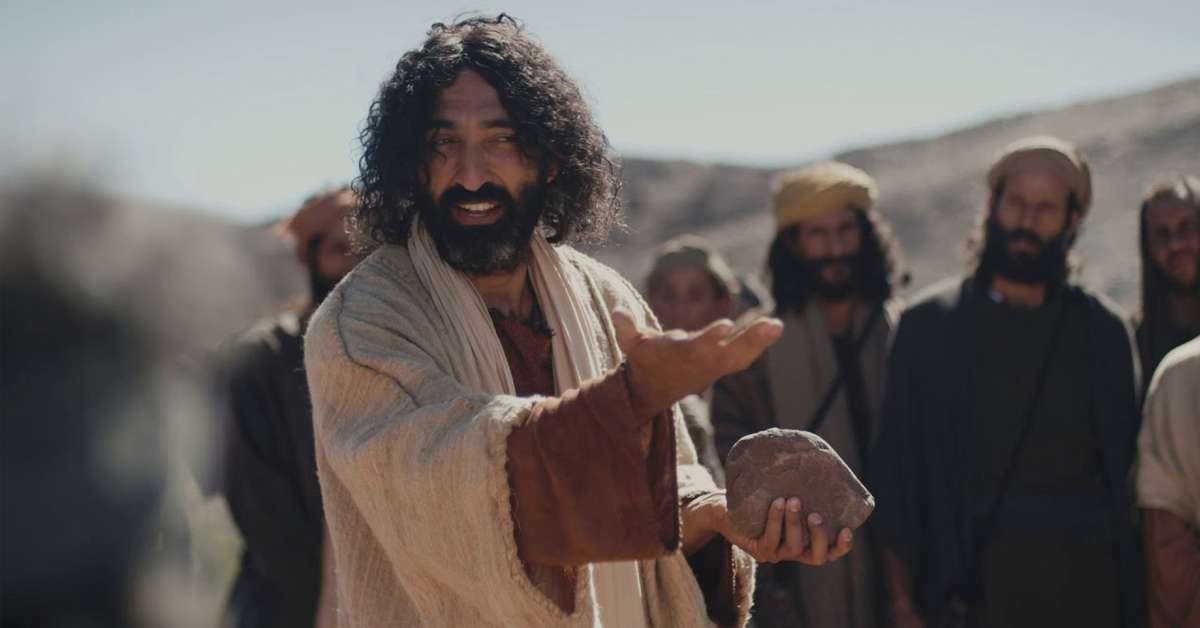 Faith Comes By Hearing (FCBH), in partnership with the LUMO Project, is producing Gospel Films with the full text of Matthew, Mark, Luke and John. By 2033, they aim to “produce at least one Gospel Film in every language that needs it, so that people worldwide can hear and see God’s Word.”

For the first time, the complete unabridged text of Matthew, Mark, Luke, and John have been faithfully brought to life in visual form by the LUMO Project. By combining their compelling cinematic portrayal of the life of Jesus with our word-for-word audio Scriptures in the languages of the world, Gospel Films are revolutionizing the way we experience the Bible.

FCBH has recorded New Testaments in over a thousand languages. They can fit the audio track for a gospel to the video of the film. Since the audio recordings differ in length from language to language, FCBH inserts additional video footage where required in order to fit the existing recordings to the film.

The resulting films are being watched by people gathered in groups, followed by time for discussion, in a similar way to Bible listening groups. 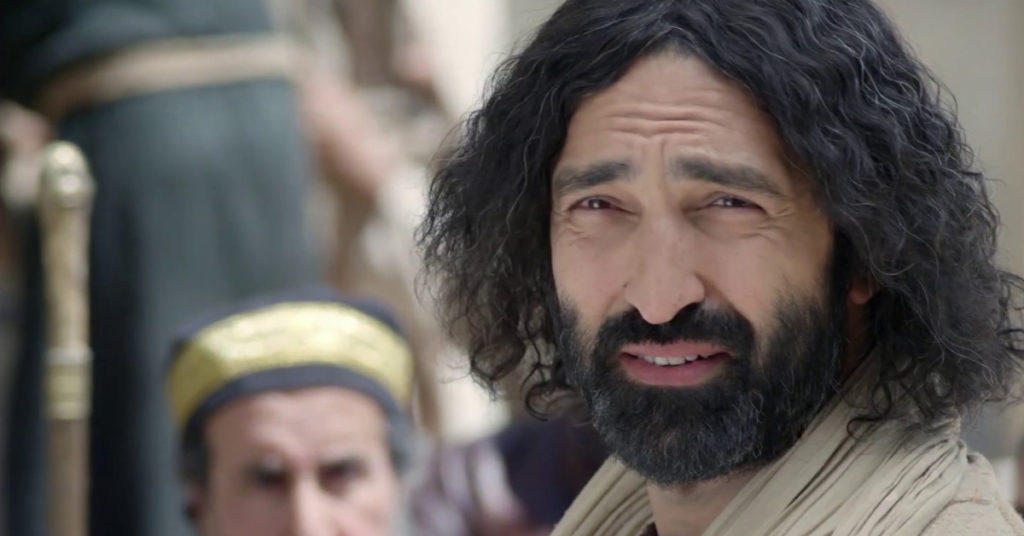 The Gospels for the Visual Age
"LUMO is a groundbreaking, multi-language biblical resource that was created to transform the way in which people engage, discover, and study the life of Jesus through the Gospels, and to resource ministries seeking to promote global biblical literacy."… 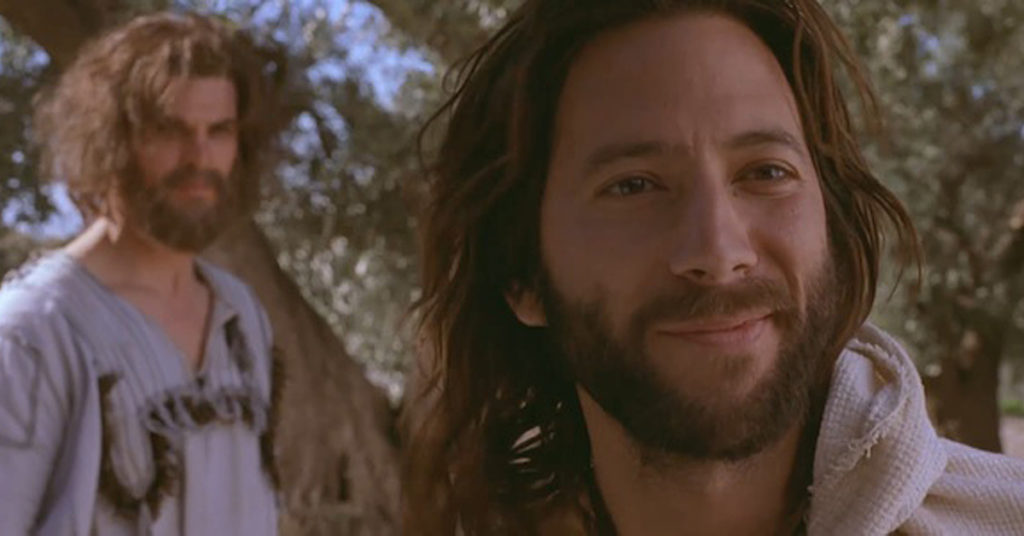 The Gospel of John

The Life of Jesus
The Gospel of John is a 2003 epic film that recounts the life of Jesus according to the Gospel of John. This three-hour feature film follows John's Gospel precisely, without additions to the story from the other Gospels… 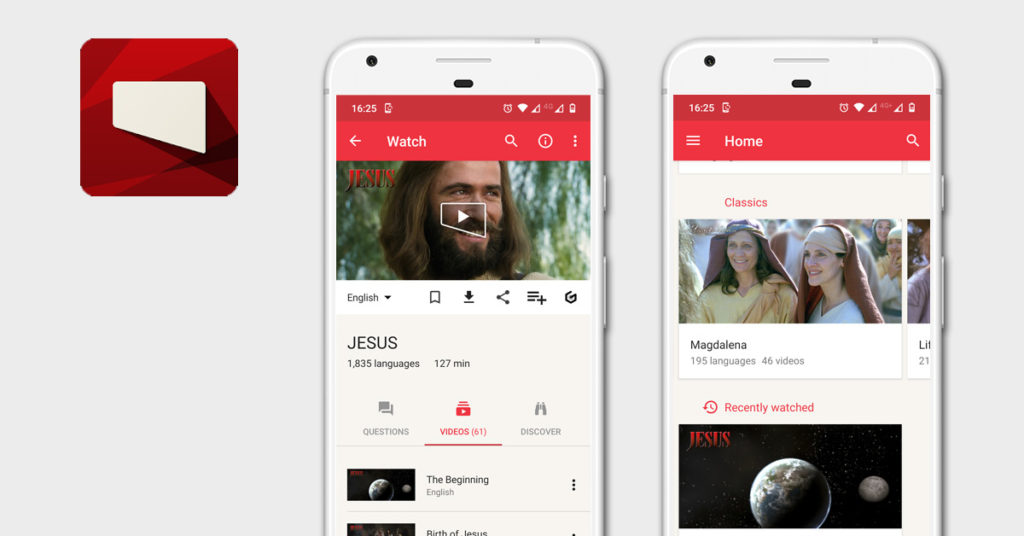 Full-length movies, mini-series, and short films in 1,600+ languages
The Jesus Film Project app is available for the iPhone, iPad, Android smartphones and tablets, giving users free access to films in over 1,600 languages. The menus, video descriptions and all the text surrounding the films are available… 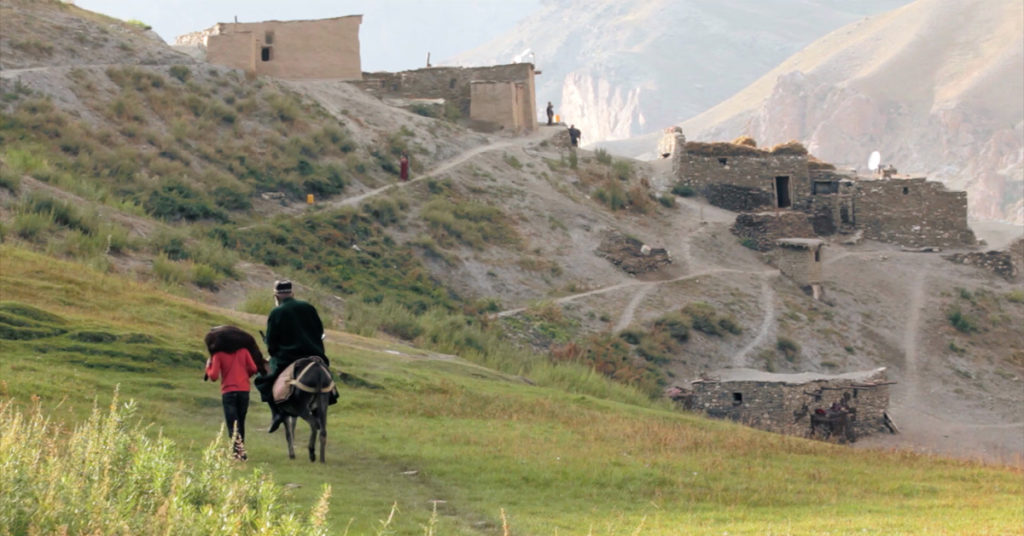 In the high mountains of Central Asia are shepherds who live a simple but rugged life. The village where they live is extremely remote and isolated from the outside world. Going there feels like you're stepping back into time. This is the first time a film…

Send this to a friend