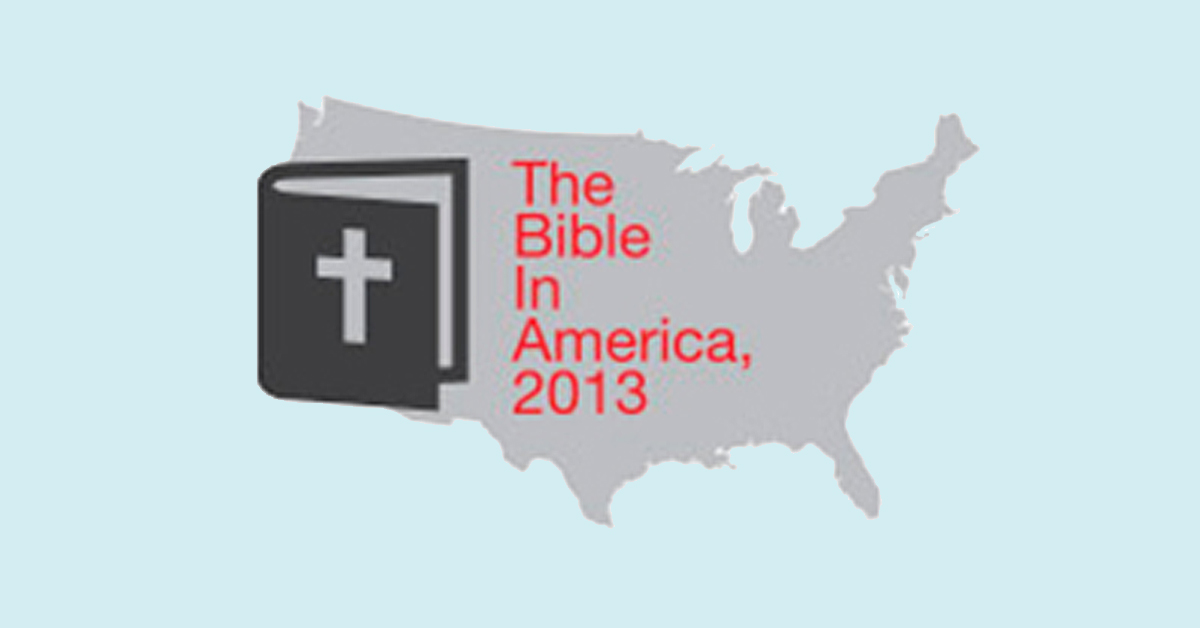 The State of the Bible 2013 report contains the findings from a nationwide study commissioned by American Bible Society and conducted by Barna Research.

“Americans overwhelming (77%) believe morals and values are declining in the U.S. The most-cited cause for the decline is a lack of Bible reading. As in previous years, the survey found that the Bible remains a highly valued, influential force in America. But beliefs about the Bible and its role in society are becoming increasingly polarized—particularly when the data is examined by age group.

“The research also uncovered a significant disconnect in belief versus behavior. While 66% of those surveyed agreed that the Bible contains everything a person needs to know to live a meaningful life, 58% say they don’t personally want wisdom and advice from the Bible and about the same amount (57%) read it fewer than five times per year.