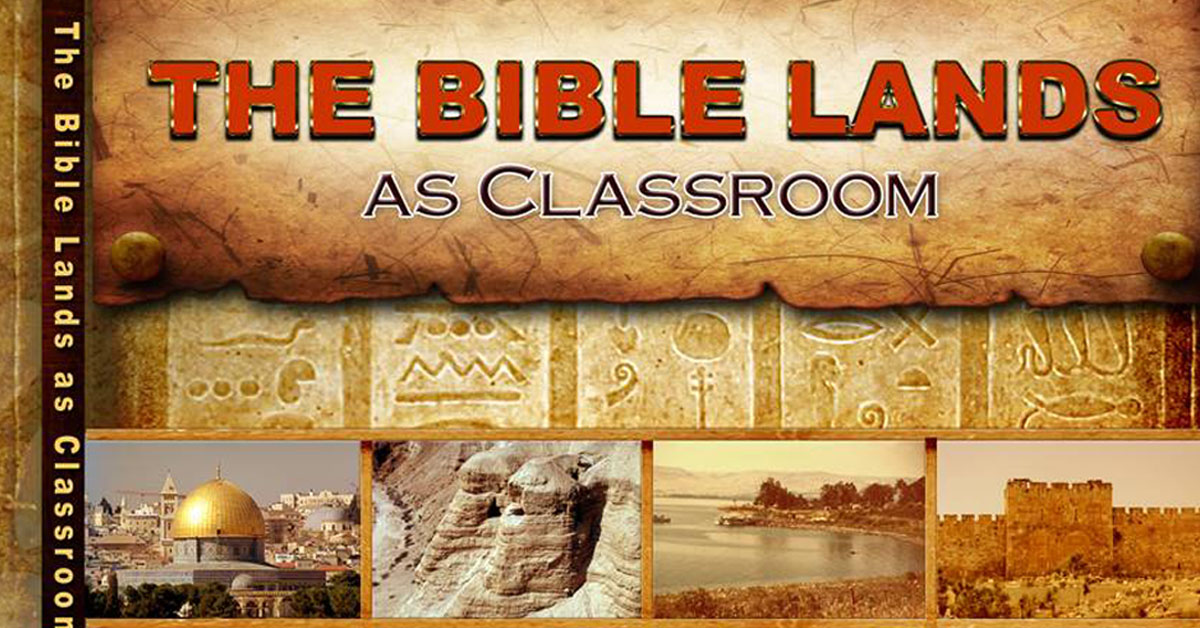 The Bible Lands as Classroom series (eight 45 minute DVDs) is an excellent teaching tool for Bible translators, pastors, and people in general who would like to know more about biblical geography, history, and culture. The series was filmed in Israel and the Middle East, including many ancient sites. The DVDs include:

The DVDs are available for purchase from United Bible Societies.