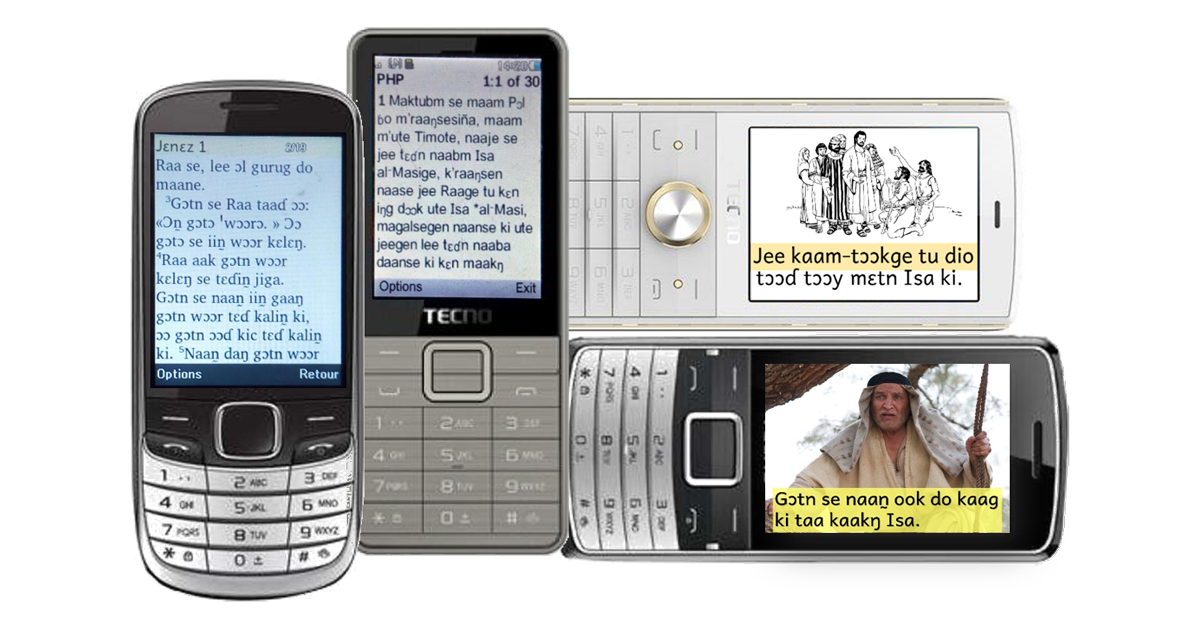 “…many of the people in the language communities in Chad do not own an Android phone. Yes, some day Android phones will be more prevalent, and their numbers are growing, albeit slowly. But we are interested in what we can do with the phones many people have right now: feature phones. Even a feature phone can be used to promote reading as well as listening to Scripture!”

Detailed instructions are provided in the article, which can be downloaded in both English and French.